Jellybean 70 with Jonah Roche; “How not to be a dick” & Making the Police heroes.

Jonah Roche wants to volunteer the entire police service in Ireland for an extra job. You’d think that wouldn’t be a popular idea but think again. Jonah cut through the crap at dasSMACC with his summary of the Code of Conduct and he talks more sense here trying to stop people dying and possibly making the job of a policeman more rewarding.
Jonah Roche is a Resuscitation Enthusiast. Qualified EMT and Emergency Response Unit Gardai (Irish for “very serious policeman”).
Jonah Roche is one of the guys that is responsible for scaring the shit out of everyone at the SMACCforce live shooter event in Dublin last year. He is a gun toting medic from Emerald Isle. In Ireland the police don’t usually carry guns. Even less of the paramedics/EMT’s carry guns. This fellow is a special case.
Jonah and I met in Berlin, we tried the local beverages and we talked. We talked and talked and laughed and laughed. In fact I wish I had recorded that conversation but there really was an awful lot of colourful language. (Think Trainspotting, the book, not the movie.)
One of the things we got stuck into is the whole issue of trained first responders. We have a great bank of first responders that we are not accessing. I didn’t realise that in Ireland (and many other countries) highly trained police are not fully utilised in medical emergencies. The Garda Síochána do not routinely deliver CPR even though they have all done at least one CPR course. The general public armed with the GoodSam App are better utilised immediate responders. (Eh?)
In Ireland there are at least 10 times as many police men/women (or Gardaí) as there are paramedics and 10 times as many police vehicles as there are ambulances. And we are not using them. Why not?
There won’t be too many better placed than Jonah to comment on this.
Jonah is a straight talker. He is a good man. He is a big supporter of Dr John Hinds. As such he tells it like it is and he is funny while doing it. In fact he managed to really reign in the creative use of language during this conversation. It is almost a pity but he did want to get a message across.
Here is that study from Zurich
http://www.resuscitationjournal.com/article/S0300-9572(17)30260-5/abstract.
To give you an idea of the humour that was restrained lets consider the Jonah Roche Version of the dasSMACC Code of Conduct where he channels a bit of Doc John Hinds; 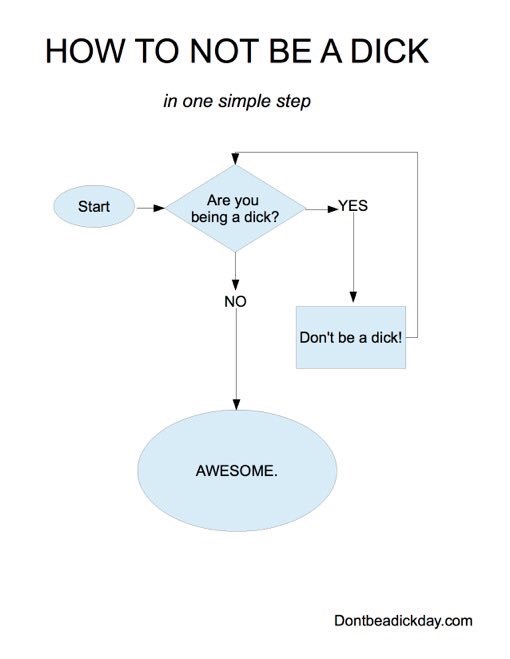 I tried to get him to plug his own business www.skillshop.ie at the end and he really wasn’t too bothered. What a man!
He’s already shown us how not to be a dick and now he wants to give all Irish police-persons a chance to be a hero. What’s not to like?